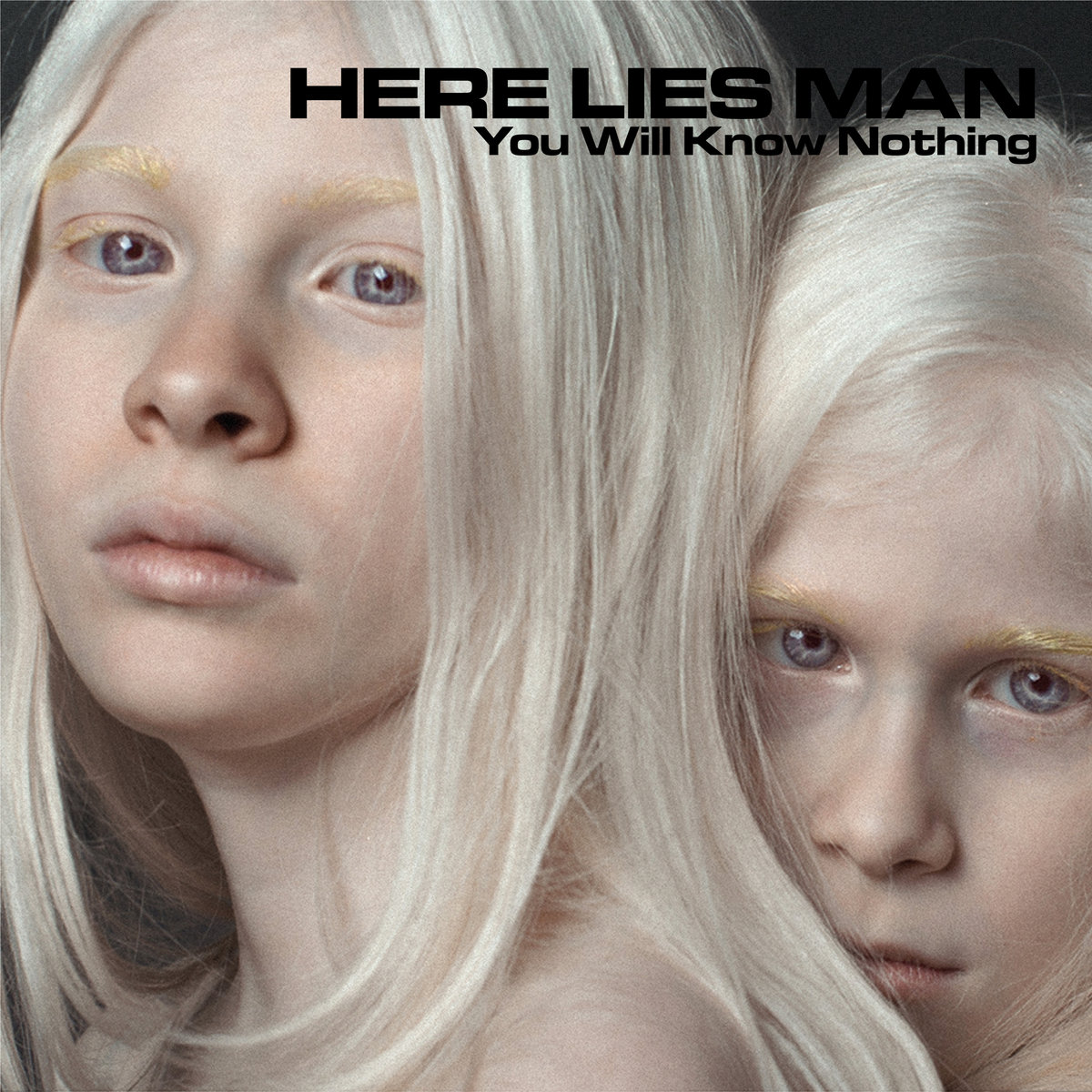 You Will Know Nothing

Here Lies Man just announced a European Tour to present their new album, You Will Know Nothing, released last June 15. The band broke in through the musical landscape in April 2017 with a surprising and creative sound connecting Afrobeat with Metal. Some guitar riffs played at the rhythm of  African percussions, metal distortions, fat basses and a slice of psyche. Add to all these ingredients Marcos Garcias’ distant and resonating voice and you have the HLM sound.

The idea was born ten years ago inside the head of Marcos García (alias Chico Mann) and shaped with the help of Geoff Mann (both members of Antibalas, Daptone Records). In a previews interview with Monde De Poche, Marcos and Geoff refused the idea of a new musical genre, as the material was already existing. Their intention was to bridge Afrobeat and Metal music and the result is unexpectedly good. A result that comes from a natural process focused on feeling the music.

And it works! Keeping in mind the ten years of conception,  the simplicity of their music naturally processed is effective as Jason comments on their Bandcamp:

It’s so refreshing to hear good new music. Here Lies Man is familiar and yet unlike anything else i’ve ever heard. The concept at the heart of their writing is so simple and yet so effective. The mixing of riffs and the afro clave sound is very inspiring! Keep it up!

If Here Lies Man (LP) was a big surprise for many ears (like mines), YWKN confirms their originality and completes the diptych shaped by the pieces. Adding the fact they were recorded in a row, the artwork of the covers shows evidences of the tie expressed through their sound. If their music is not always understood by the purists of Metal and Afrobeat, it definitely enlarges the spectrum of audience. No need to be an expert in Metal or Afrobeat to understand HLM. Just let it comes naturally, like in their process.

If you want a chance to catch up, they will act in Belgium on November 14 at the Democrazy Club in Gent.