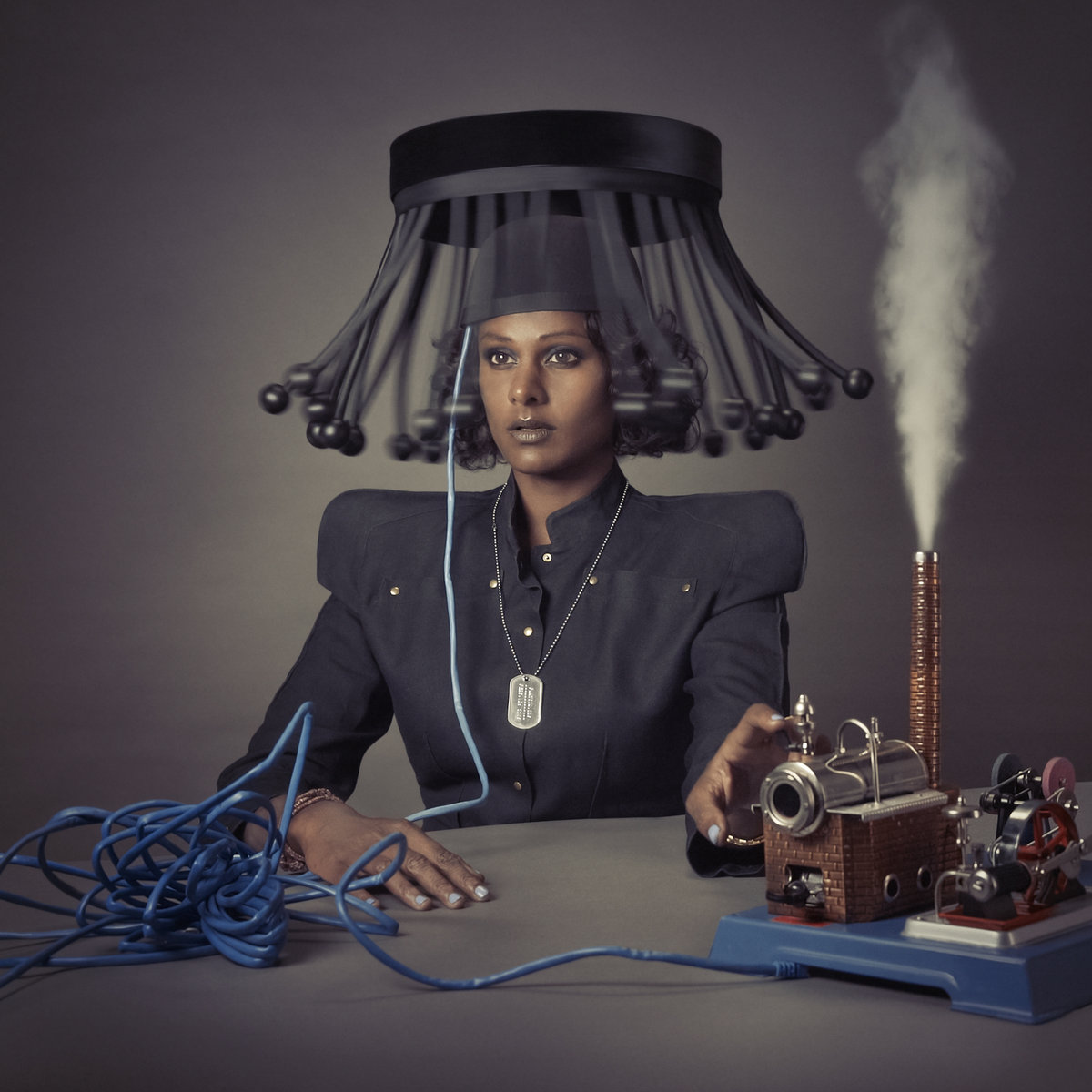 Road Trip Through The Mind

Perera Elsewhere showed up earlier this month with a new EP, Drive. And it’s dope! Just by lending an ear to the different layers and textures on it, Perera shows again consistency and high standards of production. It’s been released on her LA label, Friends of Friends, the past May 4th, as Everlast and All Of This, both critically acclaimed, Drive deserves to take the same direction.

With this new EP, she takes us on a ride on the mind side blurring the frontiers of what is real and what is not. If the answers to these questions deserve more than a few lines, Sacha gives an(other) opportunity to escape from that tricky existential place to explore other realities. The art work of her solo project, by Hugo Holger Schneider, emphasizes the feeling of otherness. Drive is a trip of five stops off that would definitely make you lose the ground of common reality.

With a critical eye on the culture of image, Drive starts with an open window at a landscape made of pretty pictures scrolled back and forth, up and down. A moody intro to a modern addiction and its consequences easily decoded in the lyrics pretty pictures/all the time/kill those fantasies of mind. Instead of one unified image, overwhelming picturesque scenes shape a confusing space of collage where borders between real and fake are blurred. At the speed of scroll, silvery beats and diffused bass synths make the ride.

Slowing down for a pit stop, Sacha Perera catches up with Madame Gandhi and her high-pitched and silvery voice on Purple Sea. A collab in return given that Perera remixed Moon In The Sky from Gandhi’s album, Voices. The video of that track was dropped yesterday on FoF Youtube channel.

Then it turns sharp with a squealing cello reminding a car’s wheels under centrifugal force trying to stay on the road. In You’ve Lost, Perera’s recognisable pitched voice, as doomy as dreamy, makes you wonder what has been lost. Fat beats end up burying you in the middle of a distorted cello crying death now.

Coming back to life with Feel Real, the song surrounds you with high and low frequencies, like the smoke after a skid car. In the middle of the haze, you can hear a repeated wake-up call from Perera’s voice. From what? A dream? Reality? For more consciousness?

No time to figure it out. Albanian Hymn bursts into the ears with fast and furious beats. For the celebration, Perera catched up with Fattú Djakité, a Guinea-Bissauan singer met in Cabo Verde last year at Lusafro. With her polyphonic and wheezy voice, Fattú injects incantations in a mysterious African language.

With her third solo project, Perera Elsewhere proves again having full control of her vehicle with firm hands on production. Her creativity seems to express itself best into the Doom Folk trip. The only unknown of that journey is the destination. It’s up to you to jump on the passenger’s seat. No need a driver licence to enjoy Perera’s Drive.